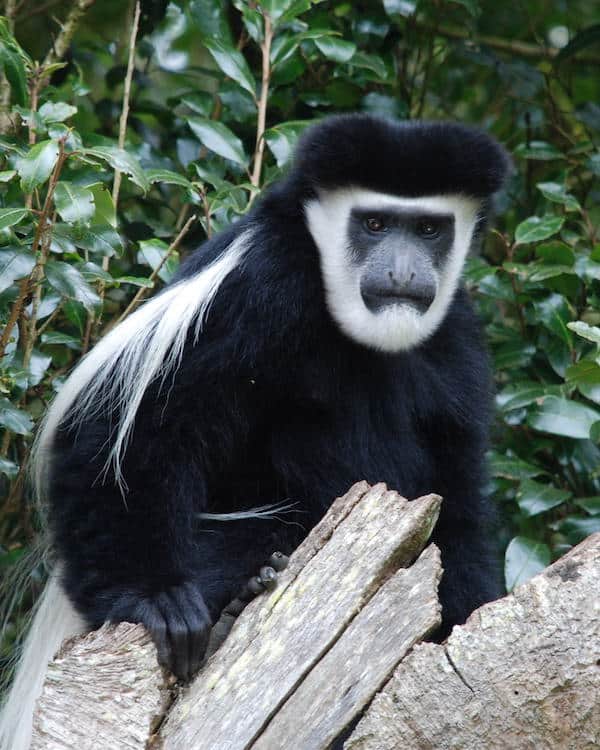 We here at Kili Experts are delighted to offer two unofficial routes. The first, and most well-known, is the Alternative Lemosho Route:

This has been one of our favourite routes up Kilimanjaro for several years now. In short, it takes the longest official route on the mountain – Lemosho – and improves upon it.

What’s so special about this route?

Click on the icon above for an overview map of Alternative Lemosho. It follows the yellow path before diverting off to Moir Huts, and from there keeps to the grey trail to Outward Bound or School Hut. It then travels via Gillman’s Point to the summit (green line), then down the slopes on Mweka (purple line).

The reason we like this route so much is that we like to think we know what people are looking for from their Kilimanjaro climb: great views, adventure, the opportunity to see some of the local wildlife, and the chance to spend virtually each day of their climb in completely different scenery to the day before.

We also know what trekkers regard as the number one disappointment on the mountain: hordes of climbers that swamp certain campsites and have turned certain routes into one huge unbroken queue of people stretching up the mountain slope. 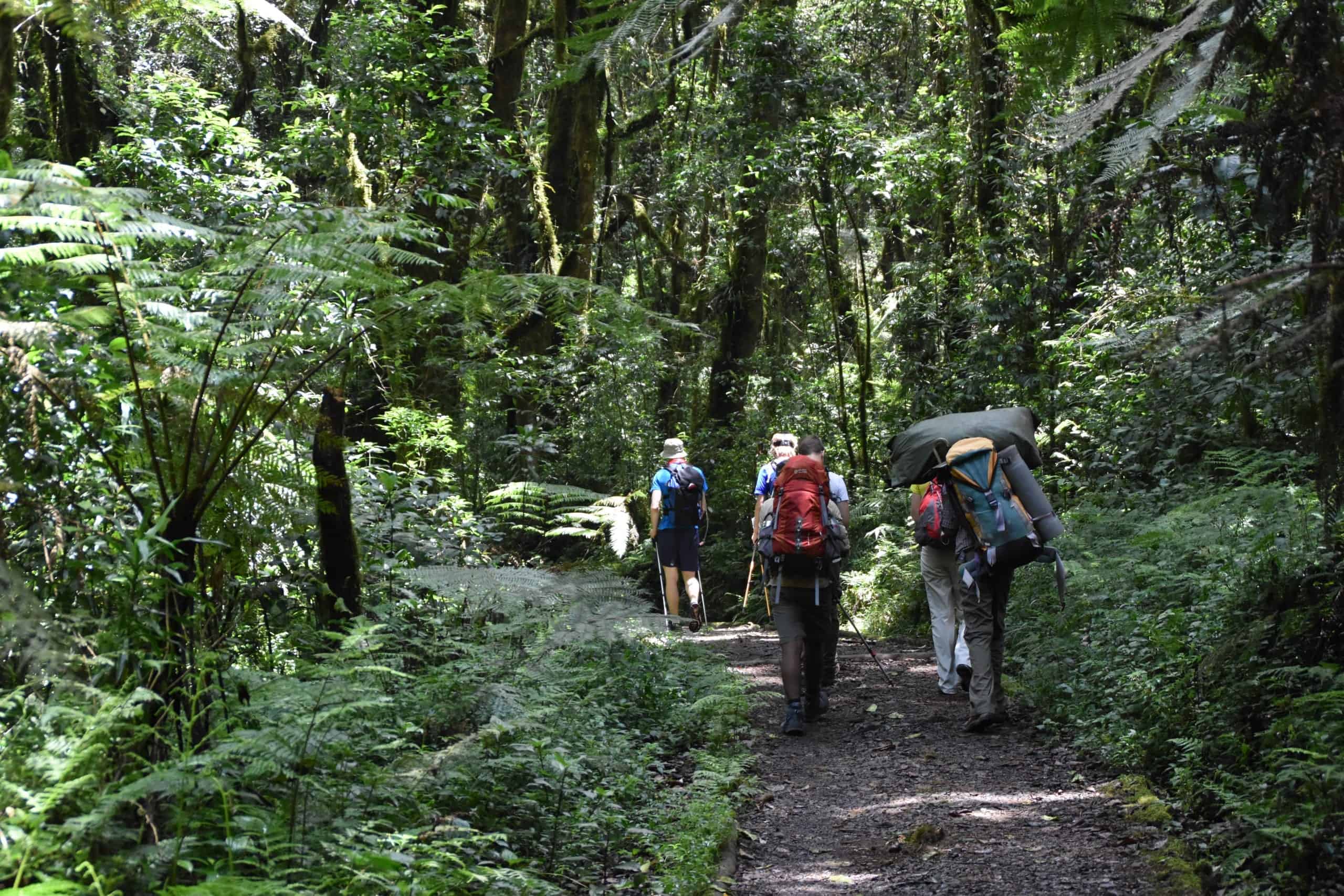 What are its disadvantages?

Cost is probably the main one: as it is the longest route on the mountain, so it should take eight days (though it can be done in seven). Though do bear in mind that your chances of getting to the summit are better the longer you spend on the mountain. The cost increase isn’t huge, either, as you can see on our trek prices table; count on each extra day costing around US$300 extra.

However, thanks to some clever accounting we have made the trek as cheap as we possibly can without lowering our standards, and our Alternative Lemosho treks do not cost anymore than the regular, Official Lemosho Route treks.

There is one other disadvantage. On days 4-5 you are on one of the remotest parts of the mountain, ie the northern side of Kibo. There is no escape route for these two days except retracing your steps back towards the Shira Plateau. (From there you can drop down to Shira II to catch the emergency 4WD vehicle back to civilisation.) As such, it’s important that you are acclimatised thoroughly by the time you reach Moir Huts at the end of Day 3. If you are OK at Moir, then you should be fine as you don’t actually gain any more altitude for the next couple of days until you reach the other (eastern) side of Kibo. But if you do feel rough at Moir, you shouldn’t really continue – which means your trek may be cut short.

To be honest, this is rare: whenever I have run treks on this route before, which is fairly often, pretty much everyone has made it to the summit, and the one time I did turn somebody back at Moir Huts, it was due to their fitness rather than their lack of acclimatisation. So it’s not a major concern at all – but it is worth bearing in mind.

Alternatively, follow this link to go back to our Routes up Kilimanjaro section >>

OUR DATES AND PRICES! >

Our Ironman and Hybrid treks >

Preparing for your trek >

Safety on the trek >

Food on the trek >

The routes we offer >